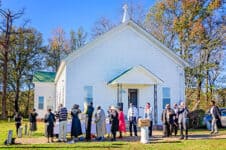 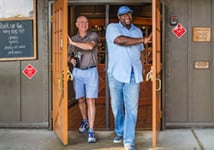 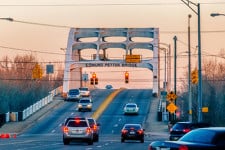 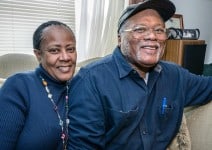 For most of the 20th century, blacks were buying one-way tickets out of the Jim Crow South in hopes of a better life. Nearly 6 million African-Americans followed the railroads to places like Detroit and Chicago, never dreaming that their children and grandchildren would someday lead a return migration, chasing the American dream back down the Mississippi and straight across the Mason-Dixon line.

Hot-button issues like racial profiling, police stop-and-frisk practices, and social justice have joined global causes like immigration reform, women’s rights, and issues affecting other minority communities, suggesting a blurring of the lines between the ideological underpinnings of today’s youth-led civil rights movement and that of the 1960s. Call it Civil Rights 2.0.