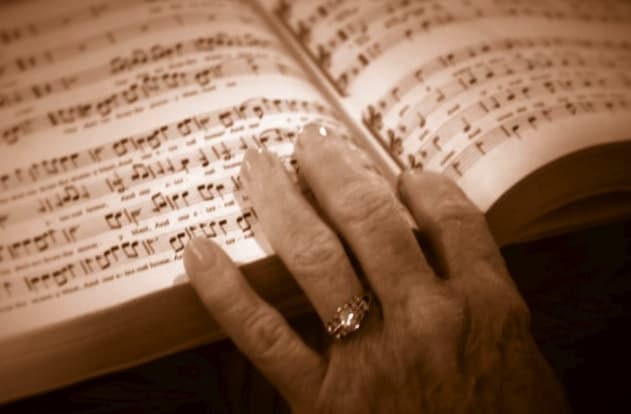 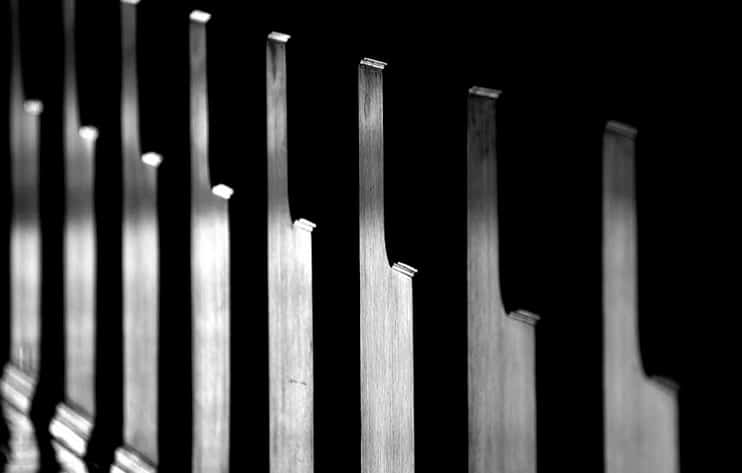 Motorcycles clog the sidewalk outside, engines idling. Children play tag while burly, tattooed men sit on the front porch, trading stories. If you poke your head inside and peer into the dark recesses, you may still be confused. Chinese lanterns strung from the ceiling cast a soft glow on card tables below. Mothers dole Cheerios to chubby-fisted toddlers. Adults buy soft drinks from “Moose,” a man with Samson biceps. But looks can be deceiving, and stereotypes don’t fly too well at the Hope Fellowship Church, anyway. 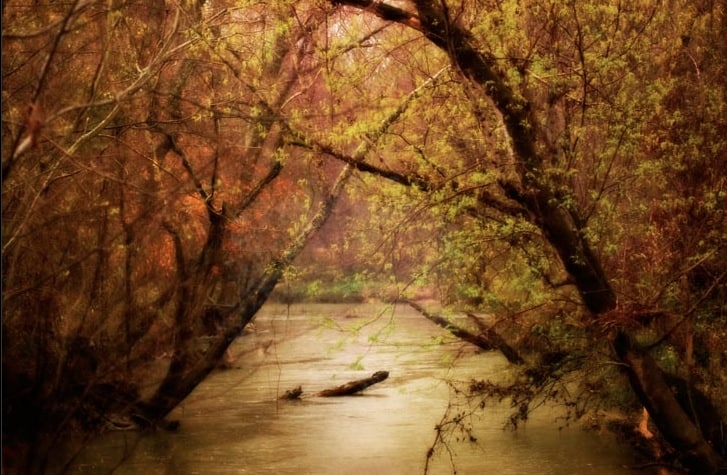 Friday night’s game allows residents a chance to get away, but no one forgets. Approximately 236 people died in Mississippi, 95 in Harrison County. Seventeen of those people were pulled from the muddy waters of this field, where the Pirates are now battling Poplarville. Rather than being sacrilegious, it seems appropriate – football is a fiercely loved pastime here, and there’s never been a better place to be, even before Katrina made the Pirates the only show in town. 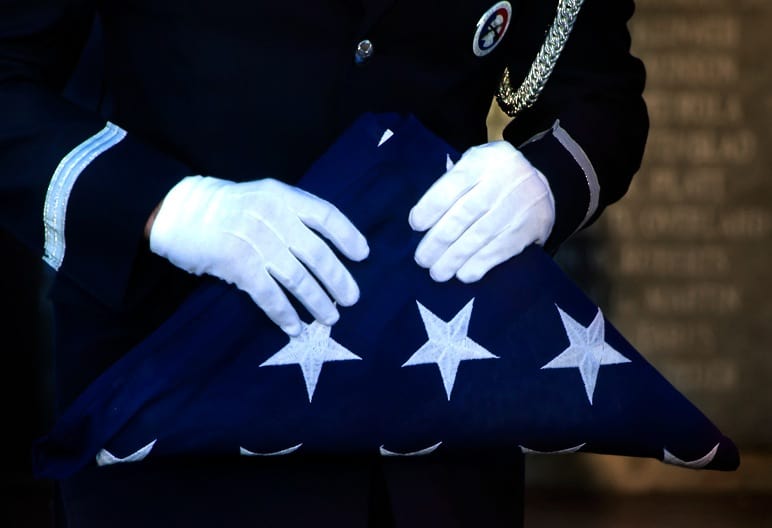 Silently, the veterans of the USS Oriskany, a Korean War-era aircraft carrier, huddled together, collars turned up against the wind, hats drawn low to hide tears as they stood on the decks of some 400 charter and pleasure boats dotting the Gulf of Mexico in a loose semicircle Wednesday morning. This was her moment, her final battle, and they were determined to do it right. Thirty-seven minutes later, she was gone, a puff of grey in an azure sky – scuttled 24 miles off the coast of Pensacola, Fla., in a 212-foot deep watery grave, where it will serve another function for a nation, as an artificial reef.