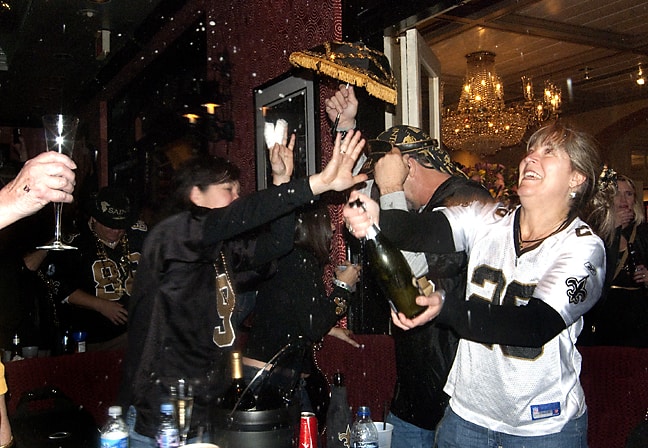 In a city that’s known far too much sorrow over the past few years, finally there is a reason to smile again. Still, it may be a long time before the city comes down from this high. As one reveler was heard saying in the French Quarter Sunday night: “Work? There’s no work tomorrow. It’s All Saint’s Day!”

Delays are common, but this may be the first time a football game has pre-empted a trial, says Scott Vowell, presiding judge of the 10th Judicial Circuit for Jefferson County in Alabama. Of course, he’s heard a myriad of other excuses over the years. Funerals. Illnesses. The dog ate my briefcase. The best was the time an attorney asked for a delay so he could join an evangelical rock band and a troupe of Russian ballerinas on a tour of England. 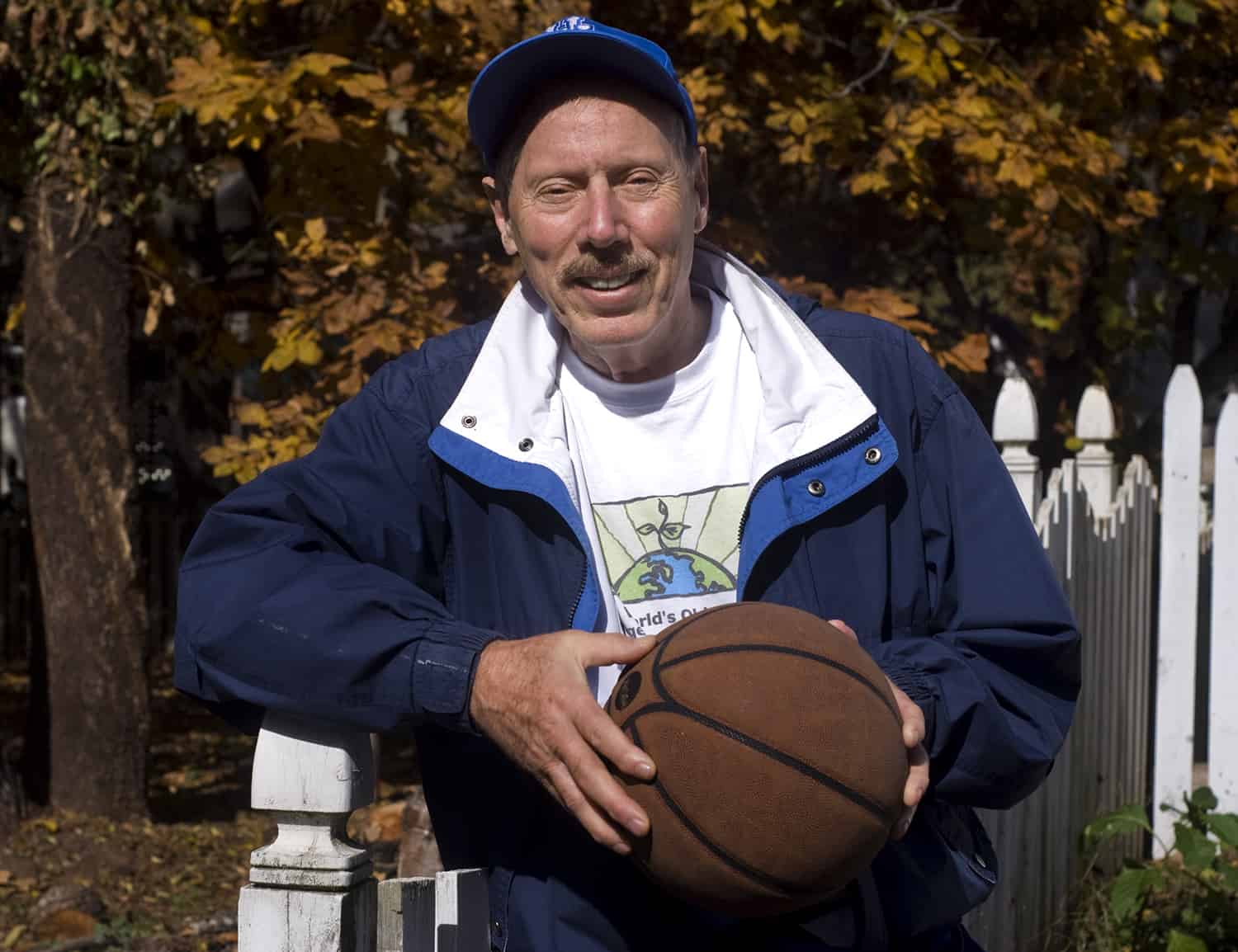